Whenever you speak to someone about demons, the subject of fallen angels always arise. In fact they were taught that 1/3 of them were deceived by Satan and become demons.

There was never a war in heaven.

The dragon who was mentioned in Revelation 12 is one with 7 heads. It is later told this dragon was thrown down and a beast arose.

This is what is said about the beast.

They are also seven kings. Five have fallen, one is, the other has not yet come; but when he does come, he must remain for only a little while.

The Beast mentioned there is Rome. 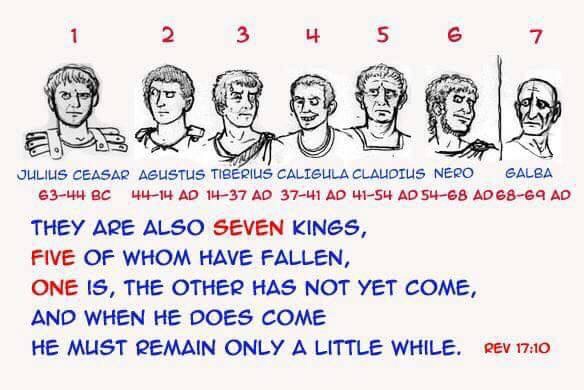 What John meant by the dragon sweeping one third of the stars is that 1/3 of Israel is going to be destroyed in AD70.

This is clearly seen here.

A third of mankind was killed by the three plagues of fire, smoke and sulfur that came out of their mouths.

It’s not a war in heaven. It was a war in Jerusalem.

This is because before AD70, the Jews thought Jerusalem and its temple was where God was.