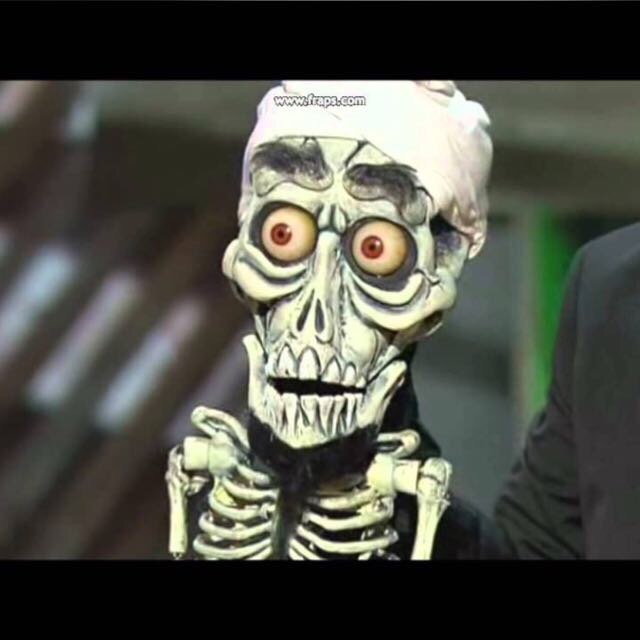 People will always tell you they check with this spirit or that spirit and tell others I have been deceived. I’m sorry. I don’t check with any spirit.

Here is what I do know.

No. 1. The Bible is a Jewish book. I am a Chinese. We call evil people or people we don’t like devils. It doesn’t mean that person is a demon. So do the Hebrews.

No. 2. The Bible was not only be understood on the basis of context within the passage but also within the audience, period and reason it was written. So historical accuracy is crucial in understanding scripture.

No. 3 Never discount the intrusion of superstition of man when reading something. Here is an example. Look at Ephesians 6.

Look at this from the NIV.

Let’s read scripture and find out what this is.

Colossians 2:20
Since you died with Christ to the elemental spiritual forces of this world, why, as though you still belonged to the world, do you submit to its rules:

It speaks about rules and practices.

So also, when we were underage, we were in slavery under the elemental spiritual forces of the world. But when the set time had fully come, God sent his Son, born of a woman, born under the law,
You see it has to do with again the law.

But now that you know God—or rather are known by God—how is it that you are turning back to those weak and miserable forces? Do you wish to be enslaved by them all over again?

Hence when you read about the rulers of this dark forces, they are but the teachers of the Law. This is because the predominant problem Paul had with the churches was that these people were trying to bring believers back under Law.

4. Now look at this phrase.

Now is the time for judgment on this world; now the prince of this world will be driven out.

I will not say much more to you, for the prince of this world is coming. He has no hold over me,

and about judgment, because the prince of this world now stands condemned.

Now having said all these things what happened next.

So Judas came to the garden, guiding a detachment of soldiers and some officials from the chief priests and the Pharisees. They were carrying torches, lanterns and weapons.

Now the question is this. Who sent these people?

Caiaphas was the one who had advised the Jewish leaders that it would be good if one man died for the people.

What happened that night?

The council had finally found two witnesses who testified that Jesus had claimed to be able to destroy the temple and raise it up again in three days. Jesus then refused to answer and Matthew records the following:

“…the high priest said to him, “I adjure you by the living God, tell us if you are the Christ, the Son of God.” Jesus said to him, “You have said so. But I tell you, from now on you will see the Son of Man seated at the right hand of Power and coming on the clouds of heaven.”

Then the high priest tore his robes and said, “He has uttered blasphemy. What further witnesses do we need? You have now heard his blasphemy. What is your judgment?” They answered, “He deserves death.” (Matthew 26:63-66 ESV)

Now what is the significance of the robes being torn?

Usually, this was done at a time of mourning, sorrow, or offense. By tearing his robe, Caiaphas is expressing deep offense at the claim of Jesus. Certainly he was offended but there is something more significant involved than simply the reaction of a priest offended at what he perceives as blasphemy.

In fact, this action of the high priest tearing his clothes is a direct violation of one of the requirements of his office. The priests were to follow a particular holiness code that God had established through Moses in the Law.

There were specific requirements for priests (and the high priest in particular) as representatives of God. One of those requirements was that,

“The priest who is chief among his brothers, on whose head the anointing oil is poured and who has been consecrated to wear the garments, shall not let the hair of his head hang loose nor tear his clothes.” (Leviticus 21:10 ESV)
The interesting thing about this requirement is that it had also been given earlier as part of the instructions to the priests after God had killed Nadab and Abihu while they offered strange fire on the altar.

After God judges them, Moses reminds the others that God will be glorified and those near Him must be set apart. The idea is that God must be worshiped specifically as He prescribes. Moses then instructs Aaron and his sons with the following words:
“…Do not let the hair of your heads hang loose, and do not tear your clothes, lest you die, and wrath come upon all the congregation; …” (Leviticus 10:6 ESV)

Aaron and his other sons were not to engage in the customary acts of mourning for their brothers who had offended God or else the wrath of God might come upon them and the people. The priest was foremost a representative of God and set apart for His service. The robes, which were made according to the design directly given by God, have a symbolic function.

They are not just personal garments. In fact, the very design of these garments takes into consideration a concern that they not tear. When God gives Moses the initial instruction about how the robes should be made He says the following:

“You shall make the robe of the ephod all of blue. It shall have an opening for the head in the middle of it, with a woven binding around the opening, like the opening in a garment, so that it may not tear. (Exodus 28:31-32 ESV)
This would appear to be a precaution against inadvertent tearing but clearly, God has a concern that this garment not be tattered or torn because the priest and his garments are a symbol of God’s holiness and glory.

What is the significance then of Matthew and Mark, recording that Caiaphas tore the robe in reaction to the claim of Jesus? There is no doubt that the high priest was offended but it also seems that this detail is included for another reason.

Many have pointed out that the trial of Jesus was illegitimate and was itself a violation of the Jewish Law on a number of points. Jesus was tried at night and during Passover, which are both violations of the Law. The testimony of the witnesses does not meet the normal criteria and the sentence itself is not in accordance with the Law of Moses. Perhaps the detail about the tearing of the robe is another indication of the hypocrisy and illegitimacy of the whole event.

Or perhaps it is a subtle indication by Matthew and Mark that the priesthood itself was no longer legitimate because the perfect High Priest was now making the perfect sacrifice. The culmination of the temple cult and its priests in Christ is certainly a major theme of the author to the Hebrews and all of the synoptic writers record another similar symbol along these lines in the tearing of the temple curtain from top to bottom (Mt. 27:51, Mk. 15:38, Lk. 23:45)

In either case, it is interesting that the robe of Jesus, the true high priest, is not torn. As John records regarding the soldiers who crucified Jesus, “…they said to one another, “Let us not tear it, but cast lots for it to see whose it shall be.” This was to fulfill the Scripture which says, “They divided my garments among them, and for my clothing they cast lots.” (John 19:24 ESV)

The allusions to the psalm here is certainly intended to indicate that Jesus is the fulfillment of the Davidic promise but interestingly, this detail also confirms Christ’s perfection with regard to this aspect of the priestly holiness code.

In contrast, Caiaphas violates the requirements of his office by rejecting the revelation of God in His Law as well as in rejecting the claims of the Messiah Himself. We therefore see his arrogance as he presumes to be in a position to pass judgment on behalf of God and stand in evaluation over the very Messiah to which his office was to point.

That is how the “prince of this world” is judged and cast out.
People you can check with whatever spirit you want.

Try reading the Bible by being informed and not being opinionated.