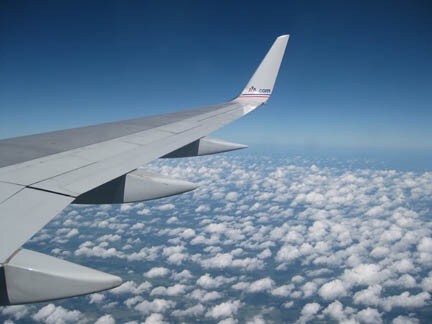 For all of you all who ask me the question “How do we get caught up in the air with Jesus?”, here is what you should know.

The term “prince of the air” and “heavenly places” are super spiritualised. They just means the temple.

Here are a few things to learn.

1. The law was given to you by the Angels.

2. The temple was surrounded by cherubim. They are not angels of mercies but judgment.

3. The sacrifices were offered to them not God. That’s why Paul the Law “the worship of angels”.

4. The old covenant system was as such know as “placing us below the angels”. It happened in Mount Sinai”.

5. When Jesus called the Pharisees and teachers of the Law children of the devil, he was referring to them as messengers of the Law. Paul uses the same expression towards people who were trying to get Christians under the Law as people who preach doctrine of demons.

6. As such the temple was where Satan dwelled as the prince of the air. The “air” was the realm where the angels dwelt. It was the Jewish temple built by Herod before AD70.

8. As such when Paul was describing the “air” and the principalities he was referring not just about a spiritual realm. He was talking about the presence of a temple which was the ministry of death, which was teaching doctrine of demons and was filled with children of Satan. Simply put the Law.

9. Hence when the temple was destroyed, John says Satan and his angels were thrown into the lake of fire and was tormented forever and ever. There is no way the temple will be raised again. Even if so all the records of the Levitical priesthood has been burnt.

10. So when Paul says you are “caught up in the air”, he is saying that you have taken up residency as the new temple. Since God now dwells in you as the new temple and this covenants lasts forever, “you will be with the Lord forever”.

This is where I am now. This is the rethinking of my theology. I am who he says I am. This is why I am already sitting in the “heavenly places”.

I am done with Western theology.