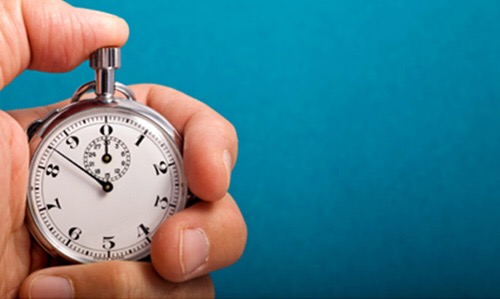 When a Jewish man wants to marry. He would bring his father to see his girl friend’s dad. They would then discuss a “deposit” that is to be paid.

After they pay the bride is deemed to be purchase with a price. Then a covenant meal is taken. The bride to be and the man exchange cups. The bride takes the cup of blessing. The husband the cup of suffering.

Then the father and the son leaves home. The father would then prepares a room as an extension of his house for the bride and the husband. It’s actually an extension.

When the time is ready, the father will declare to the son. The son then takes an entourage to meet the bride. He sends his forerunner. He announces “prepare for the groom”.

This is the moment when the bride suddenly realizes it’s her wedding day. She immediately puts on his wedding dress. Suddenly in a blink of an eye, she is transformed into the bride and the attention of her hometown. She meets the husband halfway and is taken to the father’s house for a feast that last for 7 days.

You are that bride. You were purchased with a great price. You took a cup of forgiveness of sins

Jesus took your cup in the garden. He told you he will prepare a place for you. John was the forerunner. The wedding took place when he died on the cross. You were separated from the law and married to him.

The meeting of the halfway point took place in AD70 when you met him in the air.

That’s what it means. So it’s about a wedding. You are that bride.